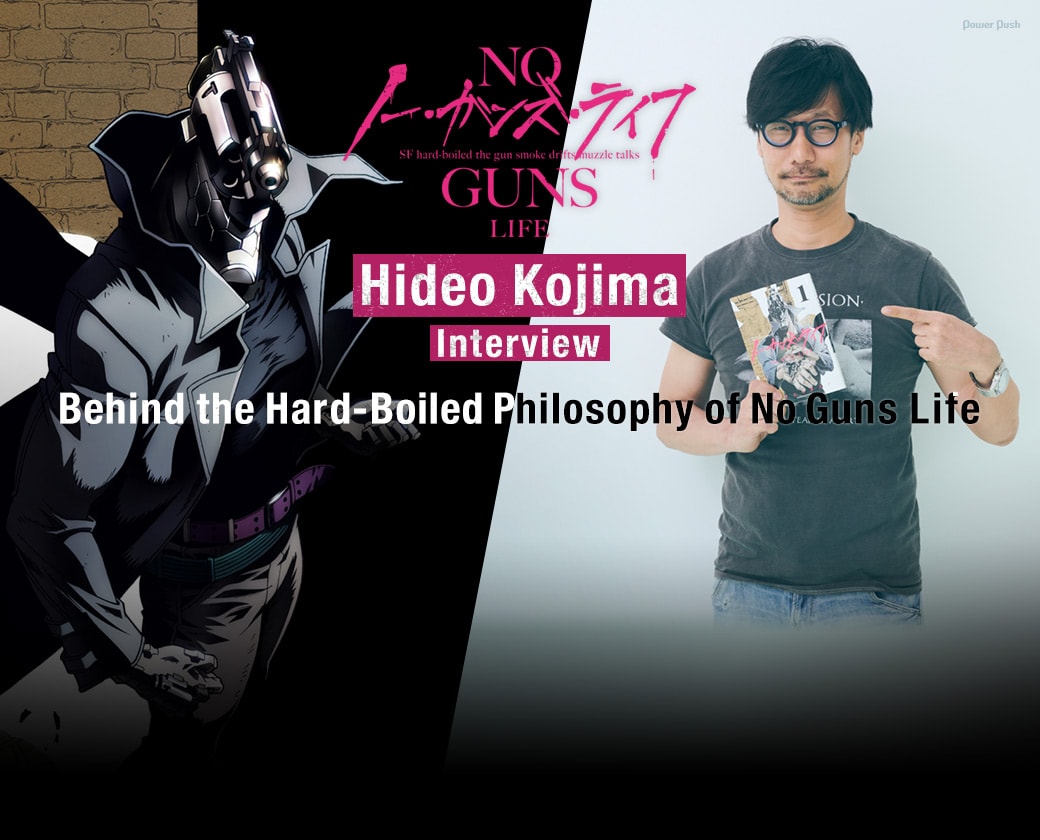 Airing this October, the anime "NO GUNS LIFE" is an adaptation of the eponymous hard-boiled sci-fi manga written by Tasuku Karasuma and running in Ultra Jump (Shueisha). In a world where people called "Extended" have replaced part, or all, of their bodies with machines, a man named Juzo Inui, whose job it is to resolve conflicts between Extended and normal humans, takes in and protects a young boy named Tetsuro.

NO GUNS LIFE is famous for its gun-headed protagonist, and the attention to detail of its hard-boiled sci-fi world. Hideo Kojima, the world-famous director of the Metal Gear series, is a fan of the manga, and Tasuku Karasuma says he was heavily influenced by Kojima's works. In light of this, Comic Natalie has decided to interview Mr. Kojima for our first article on the launch of NO GUNS LIFE. He told us all about what he finds so great about the hard-boiled world of NO GUNS LIFE, and why he thinks its hero, Juzo Inui, is "The Last Hero of the Showa Era".

Juzo, the Last Hero of the Showa Era

──The author of NO GUNS LIFE, Tasuku Karasuma, has said that he's a fan of your work, and I'm told that you've read his manga as well. 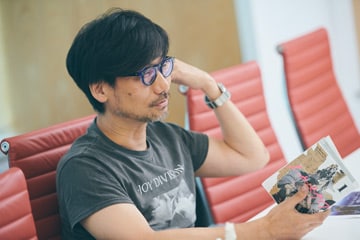 That's right... But honestly, I'm surprised anybody green-lit this anime.

Most bosses would just laugh in your face if you showed them a pitch deck about a hard-boiled sci-fi where the guy's head is a gun. (laughs)

──You're right. If all you know is that the guy's head is a gun, you might assume that it's hard to show the viewers his expression, and hard to make them sympathize with him.

Whoever looked at it must've had a pretty good eye on all aspects. I'm hoping that I can also talk a little about what makes this anime special today, too.

──Thank you. So, what made you pick up NO GUNS LIFE?

Going to the bookstore is a daily ritual for me. I always look at the manga section too, and when I first saw NO GUNS LIFE, I fell in love. I think it was when volume 2 came out. When I saw it, I just stopped dead right where I was. 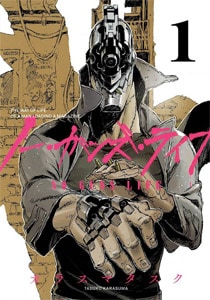 ──So first you fell in love with the visuals.

That's right. What first drew my attention was the main character on the cover. I couldn't believe I was seeing a guy with a gun for a head. (laughs) From the way the art was drawn I could tell that it probably wasn't just something with weird art for kids, so I decided to take a chance and buy it. And when I did, I was amazed at what I saw.

──It was that good, huh?

The art was just amazing. Because of my age, I'm a fan of guys like Katsuhiro Otomo, Masamune Shirow, and Shyufo Itabashi, and I think Karasuma-san's works are inspired by their works. There aren't that many people who are that good with art and that good with the layouts. Also, Shirow-san and Itabashi-san are from the Kansai(Western japan), area, which I think influences their work as well. 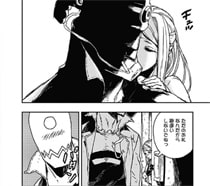 ──Karasuma-san is from Kyoto. What specifically do you think is a Kansai influence?

It's cool, it's hard-boiled, but it still keeps a light tone. For example, he includes giant sweat drops, things like that aren't usually something you'd see in a hard-boiled manga, but he manages to just barely get away with it. Or, for example, when a pretty girl touches Juzo, his face suddenly turns cartoonish and deformed. That's something that Shirow-san does too. Things like that. I think it works well.

I loved it. There aren't a lot of hard-boiled manga around these days, are there? And out of all of them, what makes this one special is that in NO GUNS LIFE, all the characters, including the main one, have their own beliefs that help build our view of their world.

──The fact that everybody has their own unwavering beliefs reminds me a little of Snake in the Metal Gear series. 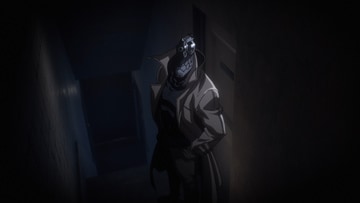 He's close, yeah. But there aren't a lot of protagonists like that lately. Juzo felt to me like the last hero of the Showa era. Karasuma-san is probably the only person carrying on the torch from the last generation of hard-boiled authors. I used to read a ton of hard-boiled works, so his stuff just feels right to me.

It feels like after Neon Genesis EVANGELION, you see a lot of heroes who are just kind of passive. But for my generation, the protagonist is somebody who's a little different. There were a lot of heroes where you could see what they believed and why they did what they did, and you could apply that to your own lives.

What NO GUNS LIFE Took From 70s and 80s TV Shows

──I think "hard-boiled" is an adjective that would also apply to your games SNATCHER and POLICENAUTS. Did you deliberately put hard-boiled elements into them? 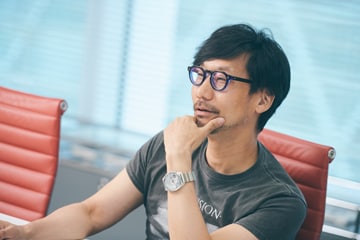 It wasn't deliberate, no. I couldn't get time off to do any research, and they would get mad at me just for going to the library. This was back in the Famicom (Original NES) days, and the idea of spending a lot of time to make a good story for a game was still not something people understood. So I had to just put into them all the things that I'd absorbed up to that point. I guess that just shows how much influence all those hard-boiled stories had on me.

That's right. I always did like detective stories, too. That's where POLICENAUTS came from. I'd imagined that NO GUNS LIFE would be a story with a lot of one-shot episodes, where Juzo gets a case and has to solve it. But that's not how it turned out, which surprised me. 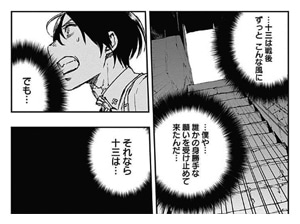 When you have a character like Juzo, who's not the talkative type, it can be hard to do a long-running story arc. He never says what he's really thinking on the inside, or why he might take one action over another. So with one-shot stories, you can have him just deal with the case that's right in front of him, and not really need him to share anything. But NO GUNS LIFE uses Tetsuro to make it clear what Juzo was thinking. The way he uses Tetsuro is just great. It's something you used to see all the time in TV shows in the 70s and 80s, and it really impressed me that he's doing that today. Also it's great that Juzo has this big secret that's gradually revealed. 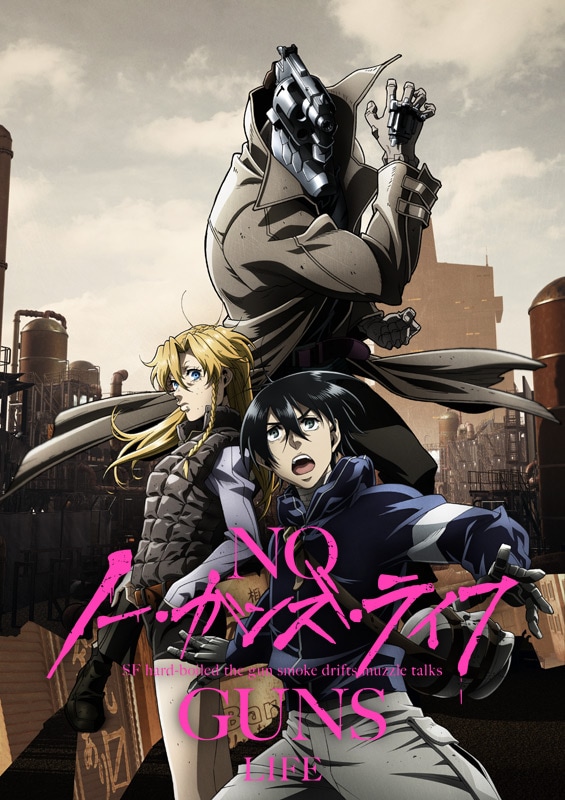 "Bodily Function Extension Technology", a new technology developed by the megacorp Beruhren. Those who have used this technology to turn part, or all, of their bodies into machines are called "Extended". In a society where the Extended and ordinary humans live side-by-side, there’s no end of conflicts, and it's the job of Juzo Inui, a man with a giant gun for a head, to solve them.

One day, Juzo is asked by a giant Extended man to take care of a young boy. The boy's name is Tetsuro Arahabaki, and he was stolen from Beruhren. Juzo takes the job, but pursuers from Beruhren steal him back. He finds himself embroiled in a battle with the megacorp that controls the city… 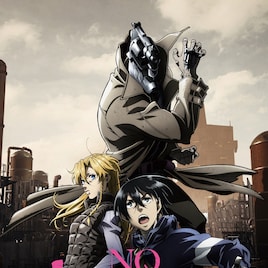 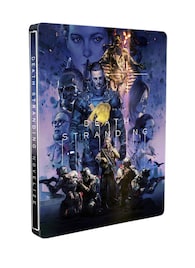 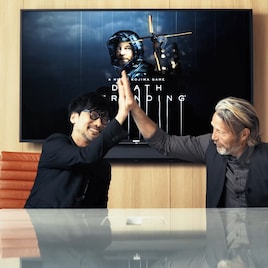 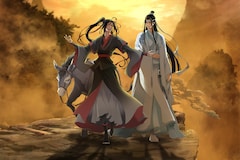 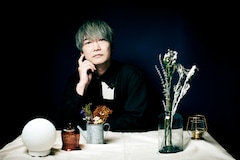 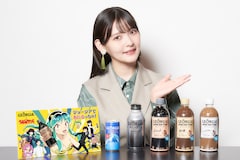 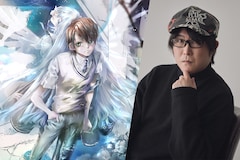 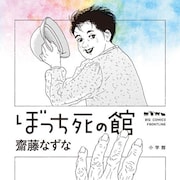 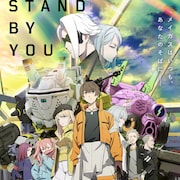 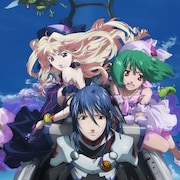 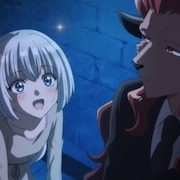 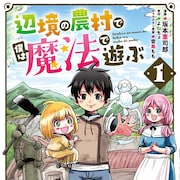